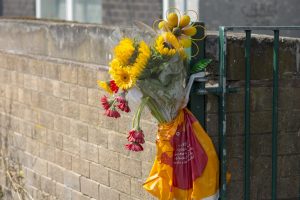 At its inception, documentary photography was bound up in a myth of truth, where an image was assumed to be a neutral viewpoint of the world it depicted. However, since then critics have argued that photographs are expressions of wider cultural codes which are reinforced through the photographers choice of style, composition, focus and light, all of which affect how an image is read.

The process of reading of a photograph is a learned one (Sekula, 1982). Codes become a natural part of the photograph, where the viewer of an image will not consciously study every aspect of its composition, but will make immediate assumptions about its subject. These assumptions are created and supported by discourse surrounding the photograph and its subject. The intertextualities, codes and discourses within society produce the conditions by which we measure the contents of photography. Similar images and texts construct our assumptions about subjects, who they are, what they do, their future and their history.

Critical evaluation of social documentary photography questions its ability to portray a neutral image, and the validity of images as evidence, or the capacity of a photograph to show something without hidden ideologies. While it is not necessarily possible to produce an image that doesn’t reproduce particular ideologies through established codes and techniques, our aim is to work collaboratively with participants in order to facilitate them in representing themselves. Such participatory methods of artmaking were developed from the mid 20th century onwards within art practice and visual ethnography, to enable people to become the authors of their own representations, and to develop new knowledges to read the images that are made about them.

Sekula A. (1982) On the Invention of Photographic Meaning. In: Burgin V. (ed) Thinking Photography. Communications and Culture. 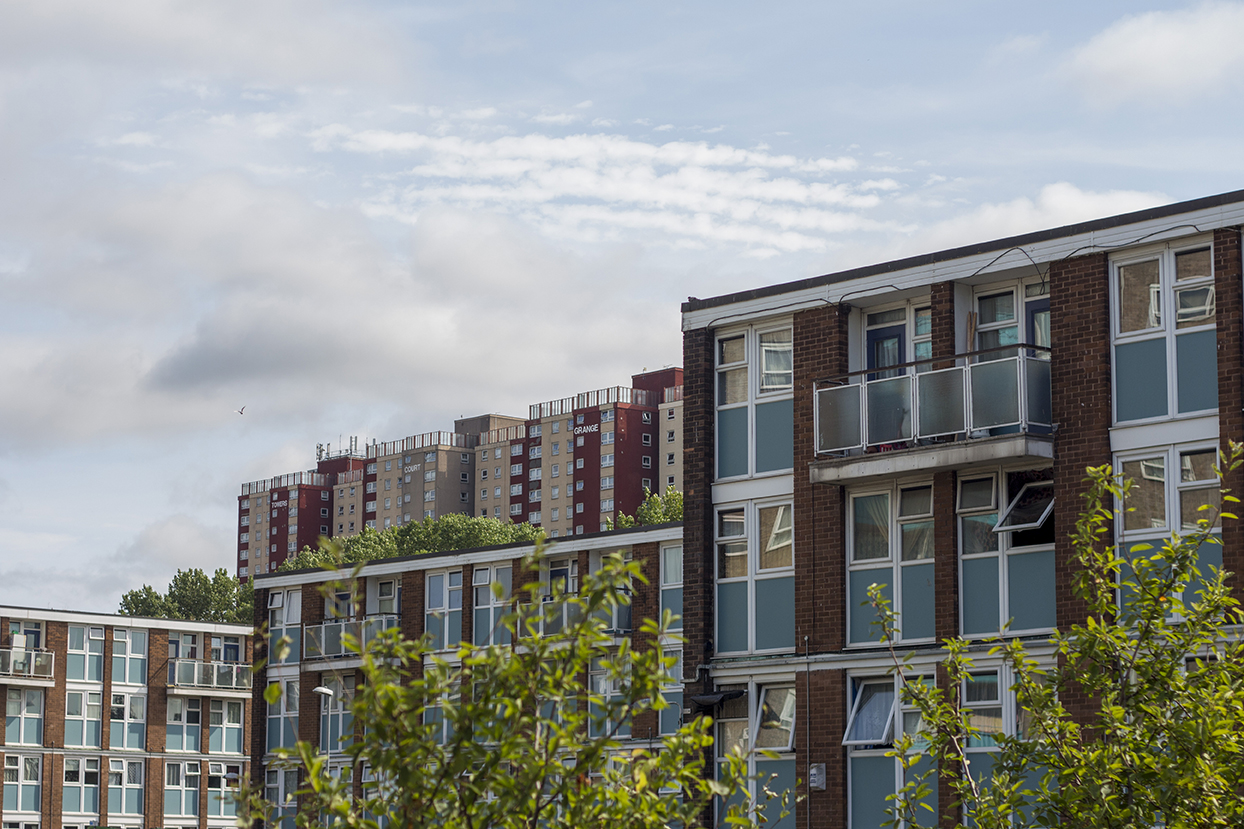