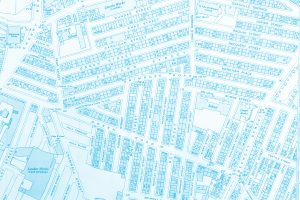 Quarry Hill and the area towards the east of the Leeds city centre has played a large part in the history of social housing. As an overcrowded and unsanitary area with frequent outbreaks of cholera throughout the early 1800s, by the beginning of the 20th century it had been classified as ‘unhealthy’ and was targeted for clearance. As there were many working class tenants living in the area who needed to be rehoused, it was decided that the best solution was the introduction of multi-storey flats, which had proved to be successful in Europe and particularly Vienna.

By 1938, the first stage of Quarry Hill flats had been built by Leeds City Council and was then the largest housing scheme in the country. The Quarry Hill flats contained 938 flats, equating to housing for around 3000 people. The original plans had intended for the flats to include a community hall seating up to 520 people, with a stage and dressing room. There were also plans for 20 shops, a indoor and outdoor swimming pool and wading pool, courtyards, gardens and play areas, a nursery, and communal area. However, as building continued into 1941, rising construction costs and the ongoing war meant that these additional features were difficult to finance. In addition, the ongoing repairs and structural defects of the building contributed to the eventual deterioration of the site.

Although Quarry Hill was described by some as an ‘Island Estate’, cut off from other communities and unwelcoming to non- residents with its fortress like structure, it was remembered fondly by the people who had lived there. Ex-residents reported a sense of community and belonging and took an active part in the residents association. Furthermore, the difference in the standard of living, even with the compromises, was far above the conditions of the previous slums. Despite this, the flats were finally demolished in 1978. The history of the Quarry Hill flats is still a rich resource for social historians and and photographers, and projects documenting the demolition of the flats, such as Peter Mitchell’s Memento Mori aimed to capture the pioneering spirit and daring vision of the estate.

Quarry Hill Flats, Leeds: ‘They didn’t get it wrong – well not for me anyway!’
Memories of Quarry Hill 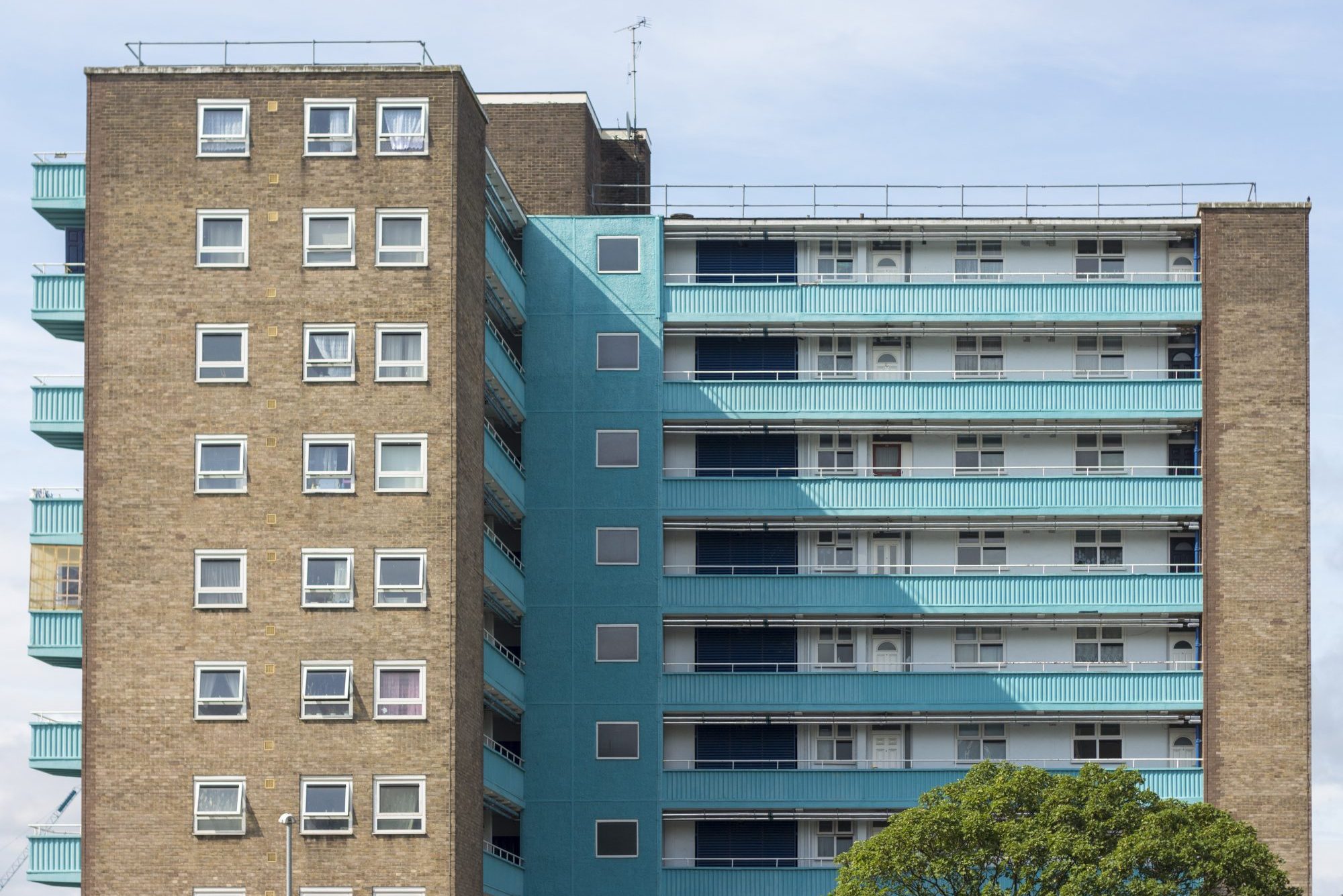